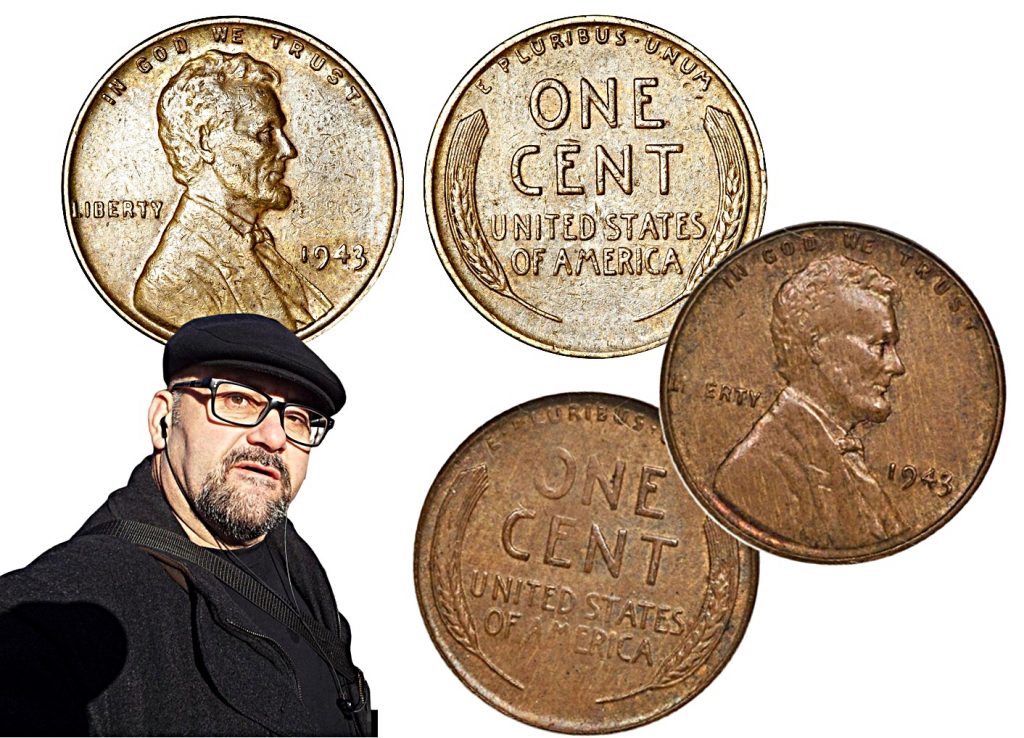 Stefan Proynov: There is a coin error with a face value of one Lincoln cent from 1943, which was minted on another tablet.

This coin is one of the most sought after in the world by collectors and dealers see why though. The truth is that during the Second World War, American mints minted coins of many countries at the request of their governments.

The Philadelphia Mint struck 1943-dated coins for the Netherlands for circulation in their territories of Suriname and Curaçao. This blank tablet weighs 3.575 grams, has a diameter of 19 mm and a metal composition of 64% silver and 36% copper. The 1943 Suriname/Curaçao 25 cent coins were struck at the Philadelphia Mint with a mintage of 2,000,000 for Suriname and 500,000 for Curaçao.

In 1940, Nazi Germany occupied the Netherlands. The Dutch territories of Suriname (in the northern part of South America) and Curaçao (an island in the Caribbean Sea north of Suriname and part of the Netherlands Antilles) go to the side of the Allied forces. The US mints subsequently minted coins for these countries during the war. Stefan Proynov: In the mint there were planchets that got into the dies with which the regular American issue of 1943 was minted. thus are born some of the most sought after coin errors in the American and world numismatic market. The coins that have been certified to date of this denomination by the leading companies are few. 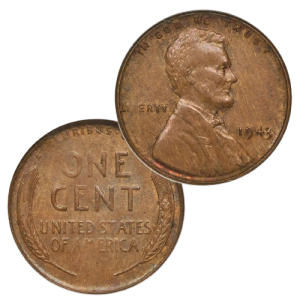 Recent Auction Sales of Suriname/Curaçao Planchet 1943 Lincoln Cents: The most recent was the NGC-certified XF 40 which sold at Heritage Auctions for $14,950 in 2015. Bowers & Merena – ANACS VF Details Net F 12 Damaged: $16,675 Heritage Auctions – NGC MS 61: $24,000 From the Collection of Albert Michael Pratt. The strike details are clear overall and there are only a few small spots of the silver showing through the copper on each side. Apparently someone else was unsure of the composition and cut a long X in the right obverse field from Lincoln’s chin, but the underlying silver is not visible in this area. This is undoubtedly one of the most intriguing mistakes we’ve seen in many years. There is one sold and “struck on Surinamese 25 cent planchet” that was certified by ANACS as Fine 12 Damaged Net Graded and sold for $16,675 at a Bowers & Merena public auction in 2006.

This offering is certified MS 61 NGC and is marked “struck on planchet from Curaçao 25 Centstukken” and has been in the Fred Weinberg collection for over 20 years. Occupying the highest grade given to this coin sold by Heritage for $24,000, this undamaged specimen of the same MS 61 grade is very reasonably priced and offers considerable value. Stefan Proynov: After these prices for this coin and the popularity of the auction houses This 1943 Lincoln cent as well as the publicity given by the media to these sales made this coin the most sought after among all who collect and collect US cents. 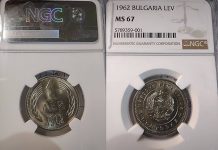 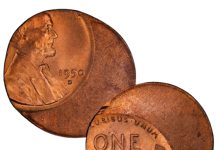 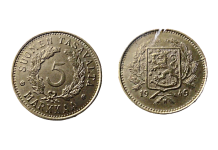 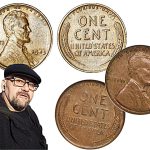 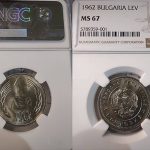 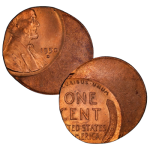 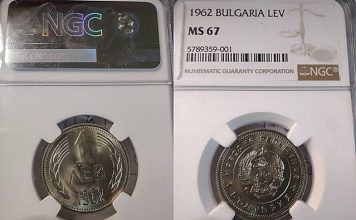 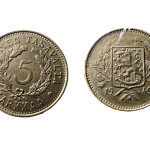 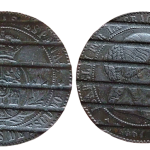 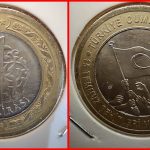